History of Science and Technology in Korea 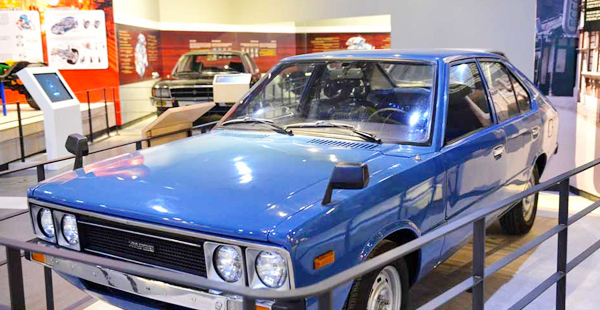 Science technologies such as energy-resource, electric-electronic, transport and machinery, petrochemical, space, semiconductor and ICT, and other ‘World-changing Korean science technologies’ are the primary subject for the exhibitions that cover Science Heritage from the Chosun Dynasty to Modern astronomy technology.