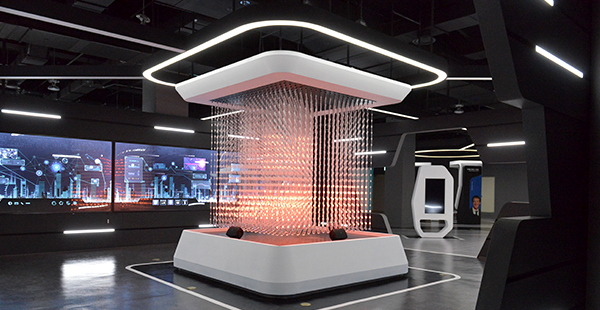 Revolution of Scientific Technology
In late 18th century, an important change occurred in England that would change life of human race. A machine was invented to replace human labor, and agricultural society transformed into an industrial society. The development in technology improved the standard of living, and it brought great change to the political and social structure.

Industrial Revolution based on Information and Communications TechnologyT

In 1688, the Glorious Revolution took place in England bringing down feudalism before any other countries in Europe, thus stabilizing the political culture. The bourgeois class that emerged, provided the skills and capital needed for the Industrial Revolution.
The era of the Industrial Revolution opened as the cotton industry became mechanized and machine that formerly depended on human, animal, or water power was replaced by a steam engine developed by James Watt, and this improved efficiency as well.

The Enclosure Movement in the 16th century brought about fundamental change in England’s society, and it quickly spread during the period from the end of 18th century to early 19th century. As the demand for wool, and agricultural products increased, landowners enclosed open field, communal land, and wildland to create private lands in order to manage largescale farmland. Many farmers who lost their homes due to this movement had no choice but torelocate to a larger cities to find jobs and become laborers.
With the start of the Industrial Revolution, machines started being used , the modern factory system was established, and domestically produced products disappeared after losing its competitiveness. The bourgeois class, who started running the new factories, became an industry capitalists. They were able to accumulate wealth by hiring laborers at a low wage and forcing them to work long hours, and the wealth acceleratedindustrialization. 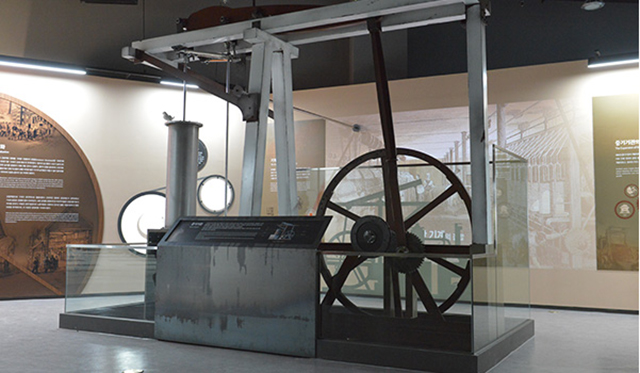 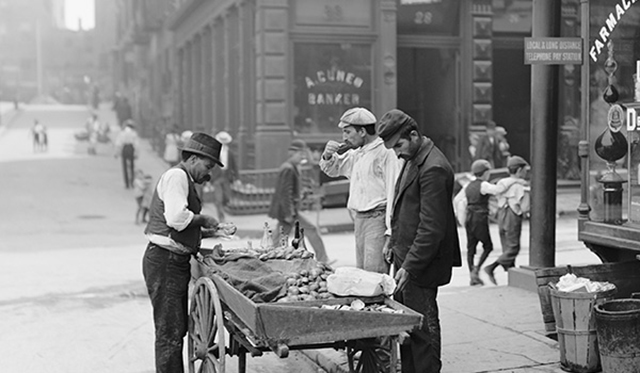 The Pros and Cons of Urbanization

As the Industrial Revolution progressed, factories were built around cities, and people started to move into cities looking for jobs. Buildings were built close together in constrained spaces and laborers who moved from rural areas had no choice but to live in attics or basements.
The rapid increase of population in cities caused many problems, including unsanitary condition, insufficient housing, and poor security. Also, large-scale mechanized factories eliminated jobs for skilled laborers, resulting in the Luddite Movement, where workers destroyed machines. To protect workers from inhumane treatment, in 1833 the government of England passed the Factory Act, which was the first labor law.

Unlike the First Industrial Revolution, which was based on the steam engine and mechanization, the Second Industrial Revolution was based on electric energy and a conveyor belt. The invention of commercial generator replaced a steam engine with electric energy as a new power source, and the emergence of the conveyor belt opened the era of mass production.
During the Second Industrial Revolution, which lasted from the end of the 19th century to the early 20th century, new technologies and industries, such as steel, dye, electricity, automobiles, and etc. surfaced and the economy transformed into an industry-oriented economy.

Edison’s direct-current system used a low voltage of 110V and it could only be used in close proximaty to cities with power plants because the power loss was great during long-distance transmission. On the other hand, the alternating-current system, which was invented by Nikola Tesla in 1888, was widely used because it was able to reduce power loss, long distance transmission as it used higher voltages greater than 1,000V. 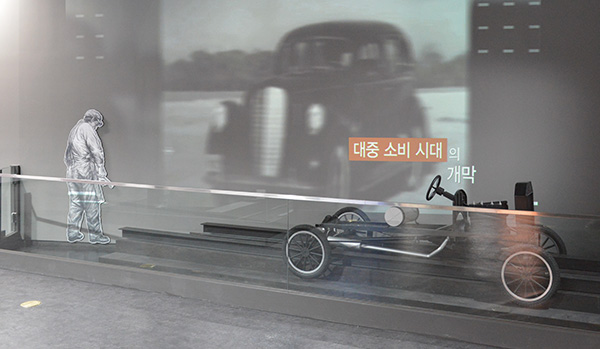 The emergence of electric energy and the internal combustion engine created the foundation for mass production and more factories were being built around many cities. With the invention of a light bulb, factories were able to operate day and night, and when Henry Ford introduced the conveyor belt system, productivity improved immensely.

Through specialization and mass production, the cost of production continued to decrease. However, the value of labor decreased as simple labor work became increasingly uniform and repetitive, and the workers were demoted to mere components of a large machine that are factories. In order to reduce a turnover rate, Ford implemented the policy that would double the normal wage to 5 dollars a day. Little by little the worker’s quality of life increased, and they were able to purchase automobiles without difficulty. Thus, the foundation for public consumption was created.

The Third Industrial Revolution started with the development of semiconductor technology and computers. In 1946, the first computer, ENIAC, was developed, and the emergence of the new semiconductor technology enabled development of smaller, yet more efficient computers. Later computers became popularized through personal computers developed by IBM and Apple. In the late 20th century, the Third Industrial Revolution took its shape following the emergence of information technology (IT) which is the combination of communications technology, and computer technology. The world became connected through one network beyond borders , and information could be shared and communicated rapidly using information technology.

John Bardeen, Walter Brattain, and William Shockley of Bell Labs invented the transistor, which is the world’s first semiconductor. The transistor enabled production of products that were smaller with higher energy efficiency than using vacuum tubes.

Later, Jack Kilby and Robert Noyce invented the integrated circuit (IC) that combined complex electronic components on a single semiconductorwith a higher degree of integration, it could be develop into LSI, VLSI, and ULSI. 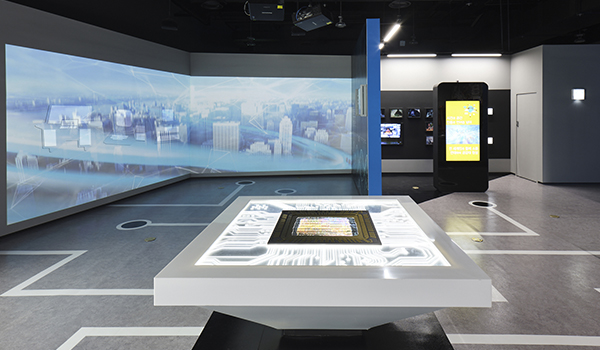 In the 1950s computers took up a lot of space, as much as a single room, and the number of its electronic parts reached about 200,000. In 1959, Jack Kilby and Robert Noyce developed the integrated circuit that has transistors, diodes, resistors, condensers, coils, and etc. on a silicon wafer as a single semiconductor.
Integrated circuits have been used not only in computers, but also in radios, televisions, cameras, and etc. It has enhanced the performance of and miniaturized electronics. As a result, electronic devices could also be available for at home use. 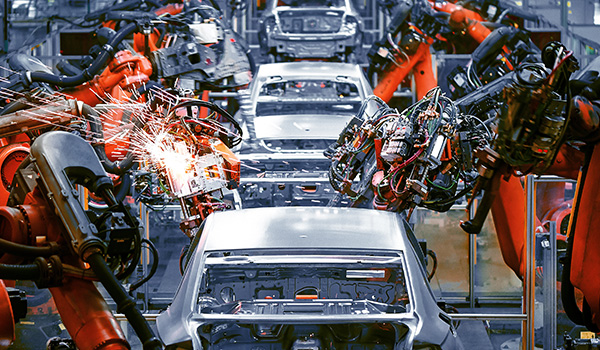 With the development of mechanical and electronic technology, automation technology was introduced to various industries. Industrial robots started being used on the production site and this resulted in mass production of goods of accurate products with uniform quality. Also, computer systems were applied in producing goods and this provided convenient and efficient control.
Such changes led to the automation of the production process and increase in efficiency, thus contributing greatly to increasing productivity.

The fourth Industrial Revolution can be explained as the fusion of technologies based on the digital revolution, where the lines between physical, digital, and biological spheres are blured. The Fourth Industrial Revolution is characterized by Hyperconnectivity, Super intelligence, and Convergence, and it will be led by innovated technologies, such as IoT, articial intelligence, big data, biotechnology, and robots. Based on information and communications technology, the convergence of innovative technology is expected to have a signifiant impact on the industrial structure and society by creating new types of products and services that people have not seen before.